Ozzy Osbourne has been forced to cancel his entire 2020 tour in order to seek additional medical treatments. Osbourne said in a statement: “I’m so thankful that everyone has been patient because I’ve had a sh** year. Unfortunately, I won’t be able to get to Switzerland for treatment until April and the treatment takes six-eight weeks.”

Osbourne launched the No More Tours 2 trek in April 2018. The tour had been repeatedly postponed due to a series of injuries and health issues. In January, the singer revealed that he has been battling Parkinson’s disease since 2003. Osbourne still hoped the tour would resume as scheduled on May 27 in Atlanta, Ga. However, Osbourne decided to err on the side of caution in consideration of ticket buyers who have already dealt with rescheduled tour dates.

Fans who purchased No More Tours 2 tickets will have initial access to tickets when Osbourne’s next tour is announced. Ordinary Man, Ozzy’s first solo studio album in a decade, is scheduled for release on Friday. 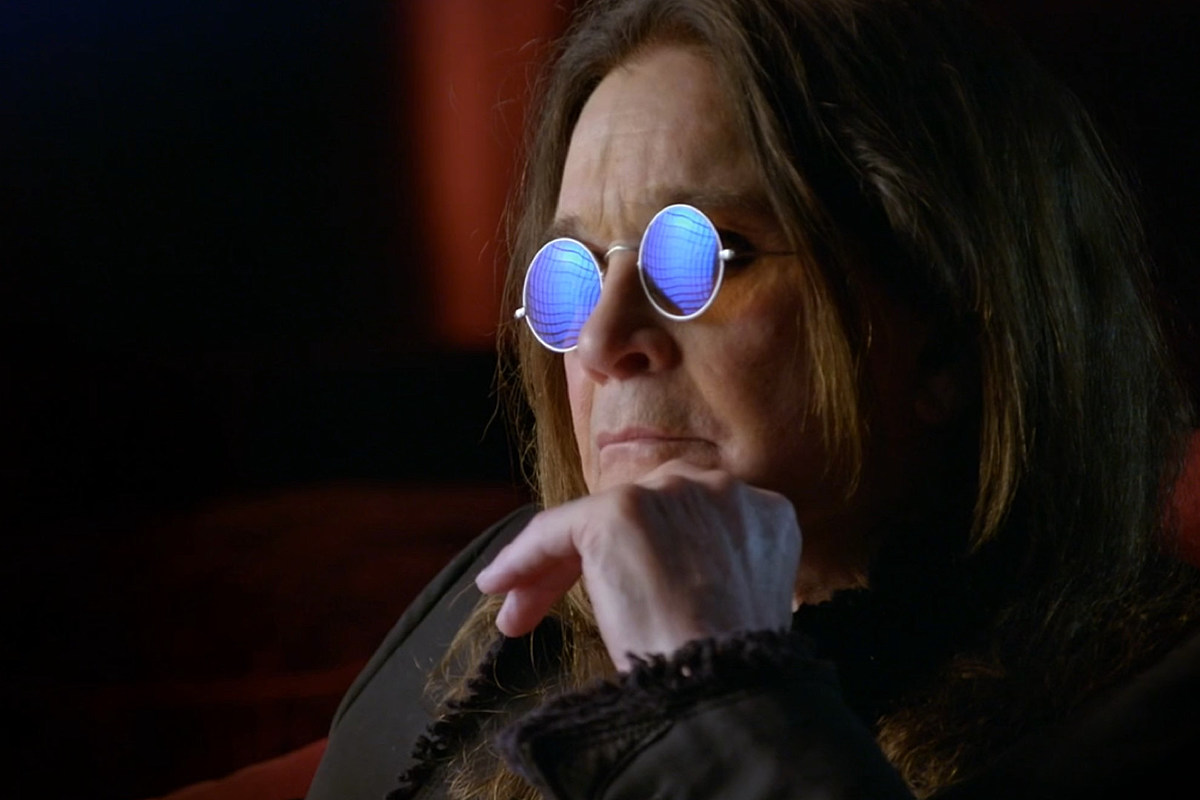