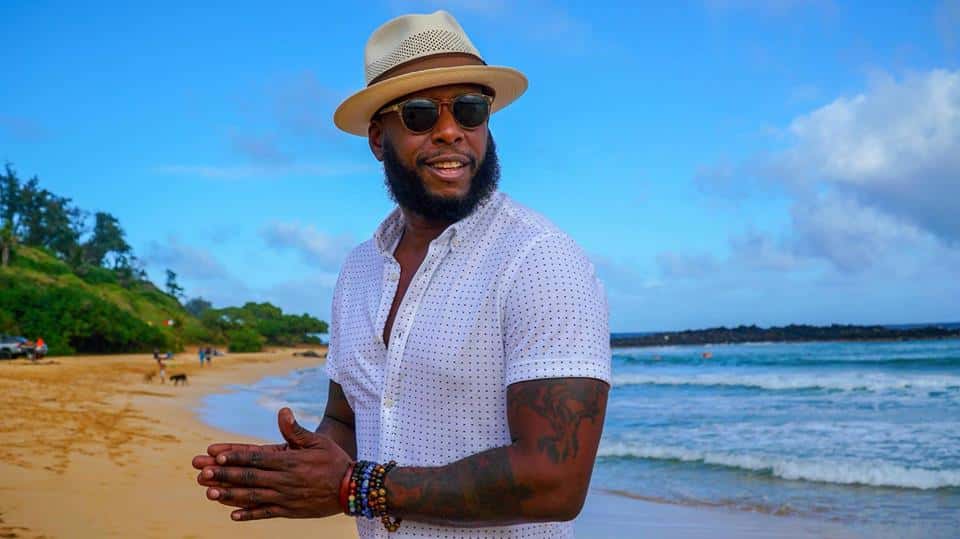 The Brooklyn-based MC earned his stripes as one of the most lyrically-gifted, socially aware and politically insightful rappers to emerge in the last 20 years.

“I’m a touring artist. I’m an artist that’s internationally known. I’m not just a local artist at this point in my career. I’m cognizant of the fact that what I do is beyond where it started. I’m trying to reach the apex of where I am now, but without turning my back on or dismissing what I’ve done before.”

After nearly 20 years of releasing mesmerizing music, Talib Kweli stands as one of the world’s most talented and most accomplished Hip Hop artists. Whether working with Mos Def as one-half of Black Star, partnering with producer Hi-Tek for Reflection Eternal, releasing landmark solo material or collaborating with Kanye West, Pharrell Williams, Just Blaze, J Dilla, or Madlib, Kweli commands attention by delivering top-tier lyricism, crafting captivating stories and showing the ability to rhyme over virtually any type of instrumental.

In 2011, Kweli founded Javotti Media, which is self-defined as “a platform for independent thinkers and doers.” Kweli has set out to make Javotti Media (which released his 2011 album, Gutter Rainbows, and is named after his paternal grandmother) into a media powerhouse that releases music, films and books.

NilesQuinn is a Emcee/Producer from the Bay Area, CA, currently residing in Reno, NV. He is also 1/2 of “VerbalTea” a West Coast Hip Hop duo. His thought provoking rhymes and articulate delivery stand out jazz and funk inspired grooves. Also incorporating new styles and techniques, NilesQuinn aims to elevate and expand the culture by navigating into uncharted territory.

Bazooka Zac and Enigma Beats are psychedelic world bass producers integrating live dance, MC’s, and motion graphics with their supremely juicy beats. The two producers currently hold a residency with Reno Hivemind, where they host events that encompass a full sensory experience with yoga, massage, painting, acrobatics, elixirs, virtual reality, collaborative art projects, and much more. The two use their music to enhance their community to infinity and beyond.