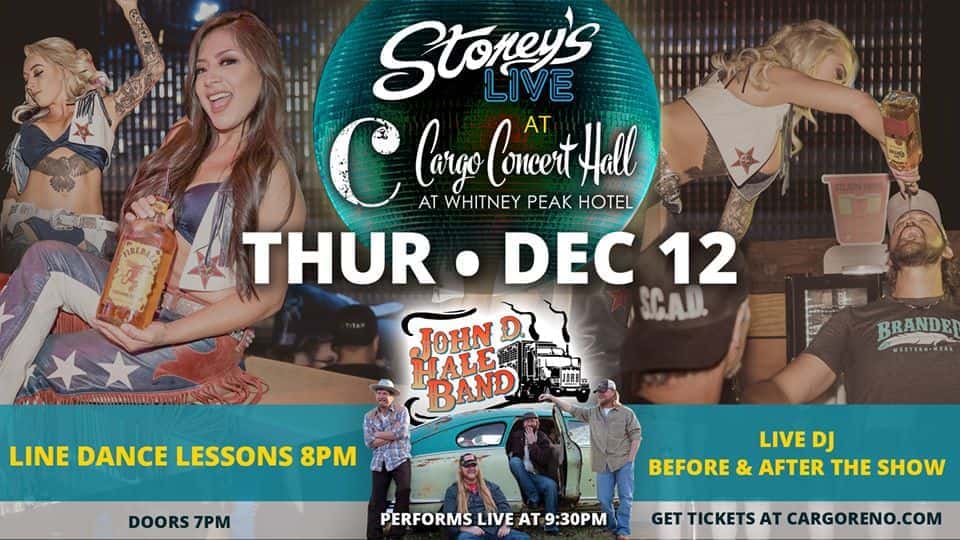 Info:
If you were to ask the John D. Hale Band to classify their sound, they’d respond by simply saying “its country.” Charming as this response is, it has the potential to be misleading. Blending together their favorite parts of country, Americana , southern rock, and even bluegrass, the John D. Hale Band have crafted their own edgy and raucous sound.
John D. and the boys began playing in 2005 in support of their debut album, One of a Kind. Although independently released, the record enjoyed widespread radio play domestically as well as in Europe and Australia. The record climbed to 17 on XM Radio’s X-Country channel year end top 50 chart in 2006. The groundswell of support was avid and vocal, prompting John D. and the boys to return to the studio.
Their sophomore effort, Lost, was released in 2008 and picked up where “One of a Kind” left off. The album quickly topped X-Country’s charts and remained a Top Ten favorite for most of 2008. JDHB also broke into the Texas Country Music charts with their single, “Heartbreaker”.
Presented by the World Famous Stoney’s Rockin’ Country from Las Vegas!! Stoney’s Rockin’ Country is the hottest country nightspot this side of Texas. Located on the world famous Las Vegas strip with 12 years of Country Fun experience in the enteratainment capital of the world!

* Tickets available 24/7/365 WITHOUT processing fees at Whitney Peak Hotel lobby* *Please remember that all sales are final. No Refunds or Exchanges available unless show is cancelled*